The ever-busy K-CAP theatre company, based in Ekhaya Multi Arts Centre Kwa Mashu, has created a topical new musical entitled Madame President which examines some of the issues which would be grappled with if South Africa were to democratically elect a woman as their next president. The production employs a total of 30 youth performing artists who are full-time on the musical including a 6-piece band of professionals. The production contributes immensely in creating sustainable job opportunities for talented youth who since 2009 have been part of this project. Some of the youth trained for this production have been recruited by the Disney’s Lion King Musical and are today, through theatre, permanent breadwinners at their homes. A proof that arts are a job creator!

The Madame President musical showcase that a country of South Africa, (like Liberia) is ready to be led by a woman president. The production illustrates challenges facing women who aspire for a top leadership post in the country. As it journeys, the production is littered in scenes with themes of highly acclaimed African Queens and Women – whom Nobuntu refers to as her models as she travels towards achieving her goal. Women such as warrior Angola queen,Queen Nzingha, the powerful story of Queen Sheba – Ethiopia,

Staging in 2017 as part of celebrating the 60 years of the SA Women 1956 historic march to Pretoria and paying tribute to AU Chairperson Dr Nkosazana Dlamini-Zuma. 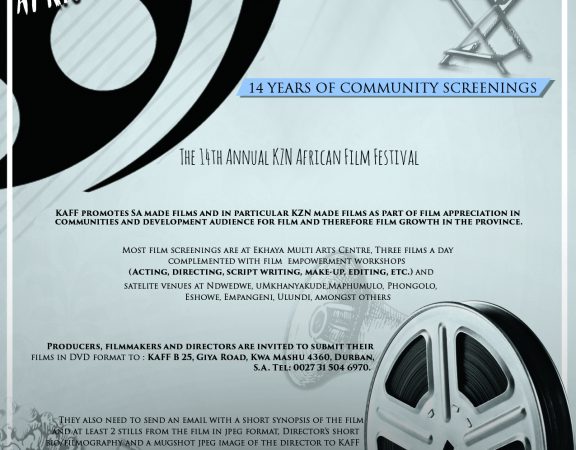 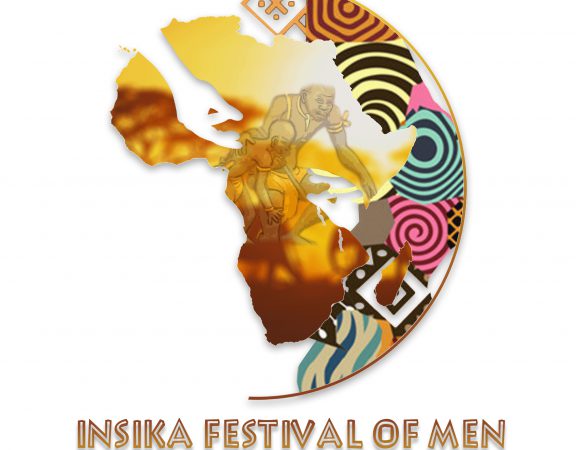 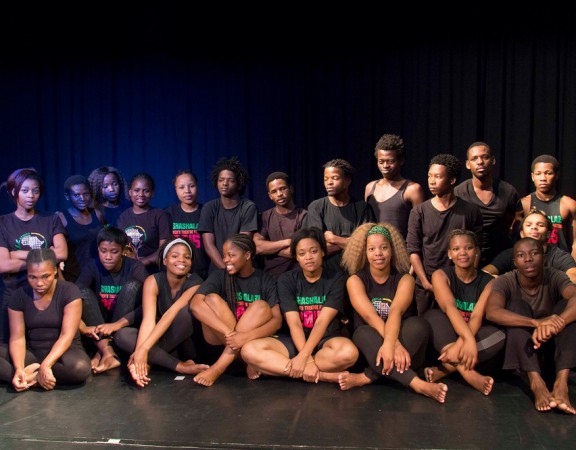